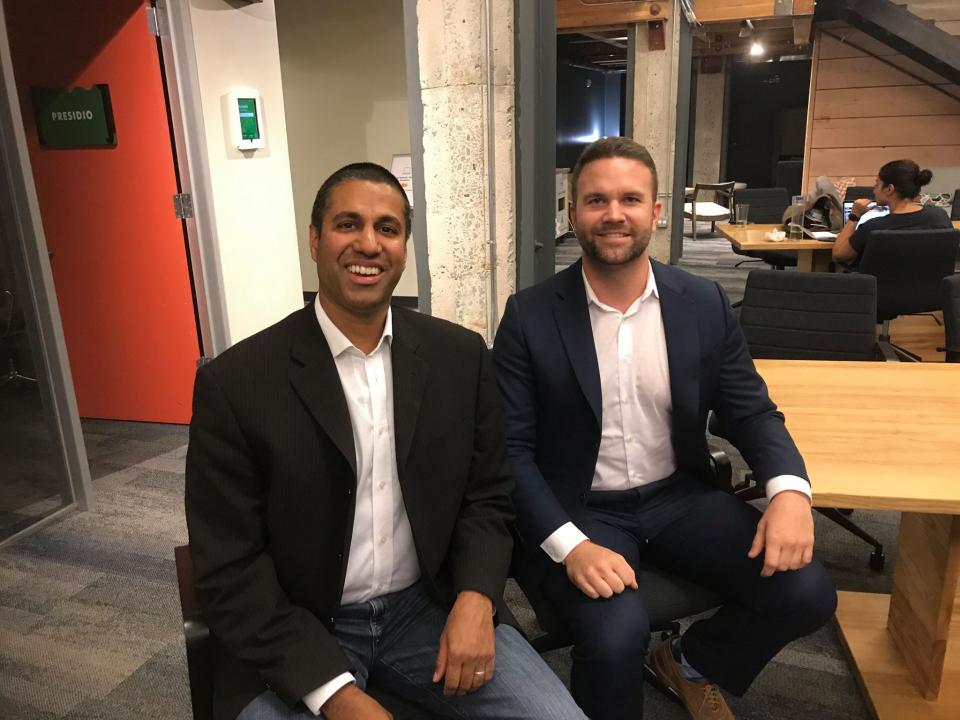 I first learned that he was coming to SF because of an email telling me about a protest. As passionate as I am about Net Neutrality, I decided it would be more productive to participate in discourse than to just express my opinion. (I guess I’d rather be at the table than on the menu.) I learned a great deal tonight, especially from many of the great minds and technology leaders who were there. I also appreciate having the lines of communication open, so even if a policy doesn’t go the way I’d like, I can let them know how it is affecting my business, our greater Sacramento region, and the sustainability of businesses across our country that rely on a free and open internet.

America is #15 in the world when it comes to internet speed, and we pay the most of any developed country to connect. I’m going to stick it to the FCC to fix our market failures. After all, 3/4 of households in the US only have one broadband choice. That’s unacceptable.

Now, let’s get some money for rural areas to expand broadband, free up the spectrum, and open up the poles and tubes for private companies to lay fiber for a free and open internet! 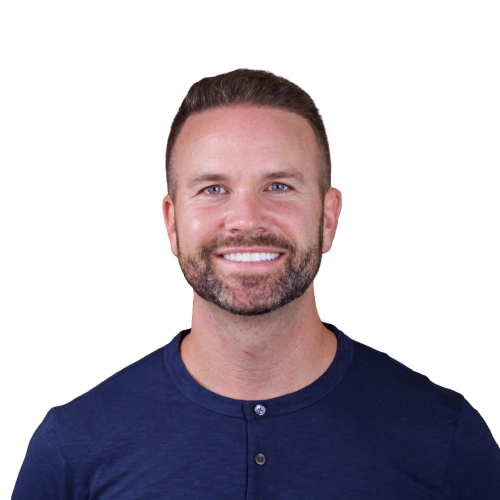 Mac is the founder of Digital Deployment. His passion is empowering institutions, associations, and nonprofits to communicate online and better connect with their users while teaching them how to build measurable and sustainable business value.